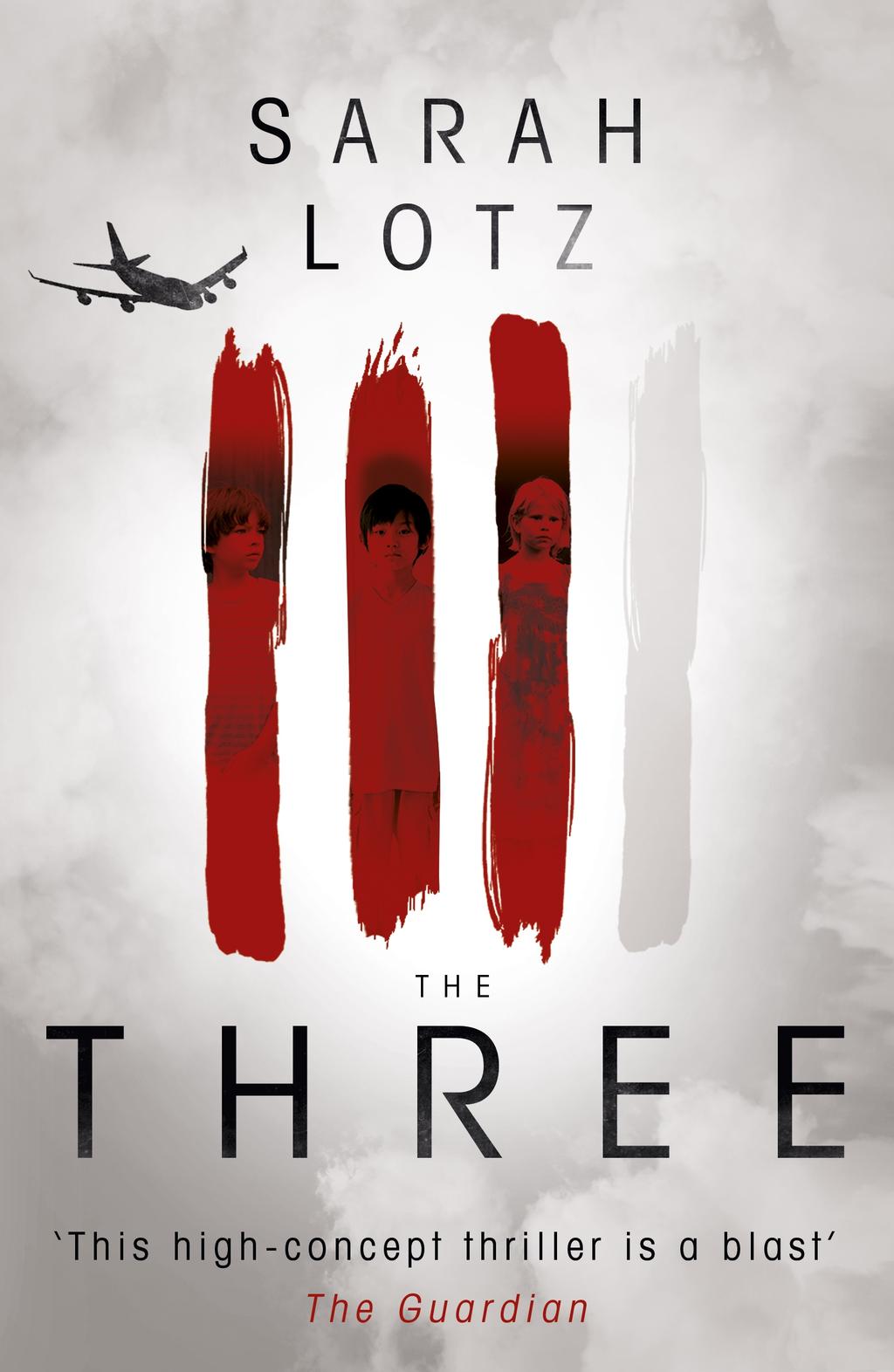 The Three by Sarah Lotz

As the stories spread of the four planes coming down, people instantly presume that it’s terrorism but no individuals or groups come forward to take responsibility, they all appear to be accidents. Early reports show devastating scenes of the crashes in which it’s unbelievable that anyone survived.

Then the unbelievable happens and from between the bodies and the burned wreckage it’s brought to light that one young child had survived in three out of the four crashes. As families begin to be informed of their loved one’s deaths the children bring them hope but it’s soon quashed as it’s made clear that these children were miracles and there were no other survivors.

Investigations and relatives soon unearth the numerous messages left by the passengers of the air crafts as they realised they would never reach their destinations. Messages of love, warnings, screams and one message that changes the world forever:

” They’re here … The boy. The boy watch the boy watch the dead people oh Lordy there’s so many … They’re coming for me now. We’re all going soon. All of us. Pastor Len warn them that the boy he’s not to­­–“

The Three is an incredibly addictive novel that pulls you in with instant action and doesn’t let go for a second. It’s unconventional format of articles, interviews and recordings really add to the intrigue and pacing of the story as certain outcomes are hinted at without ruining any twists. It’s hard not to simply gush praise as this novel really is great. A book like this relies on it’s ending, with so much tension built up you can’t help but wonder if the ending is going to live up to the rest of the novel. Thankfully it does, never stopping with the twists and turns, keeping the reader on edge and in doubt until the very last page. With books such as these, it makes sense to only read them once as you know all reveals but The Three is an exception, leaving you with a real urge to flip back to the beginning and start again just in case you missed something. The Three is dark, twisted and unnerving in all the best possible ways, this is one not to miss.

Buy The Three by Sarah Lotz