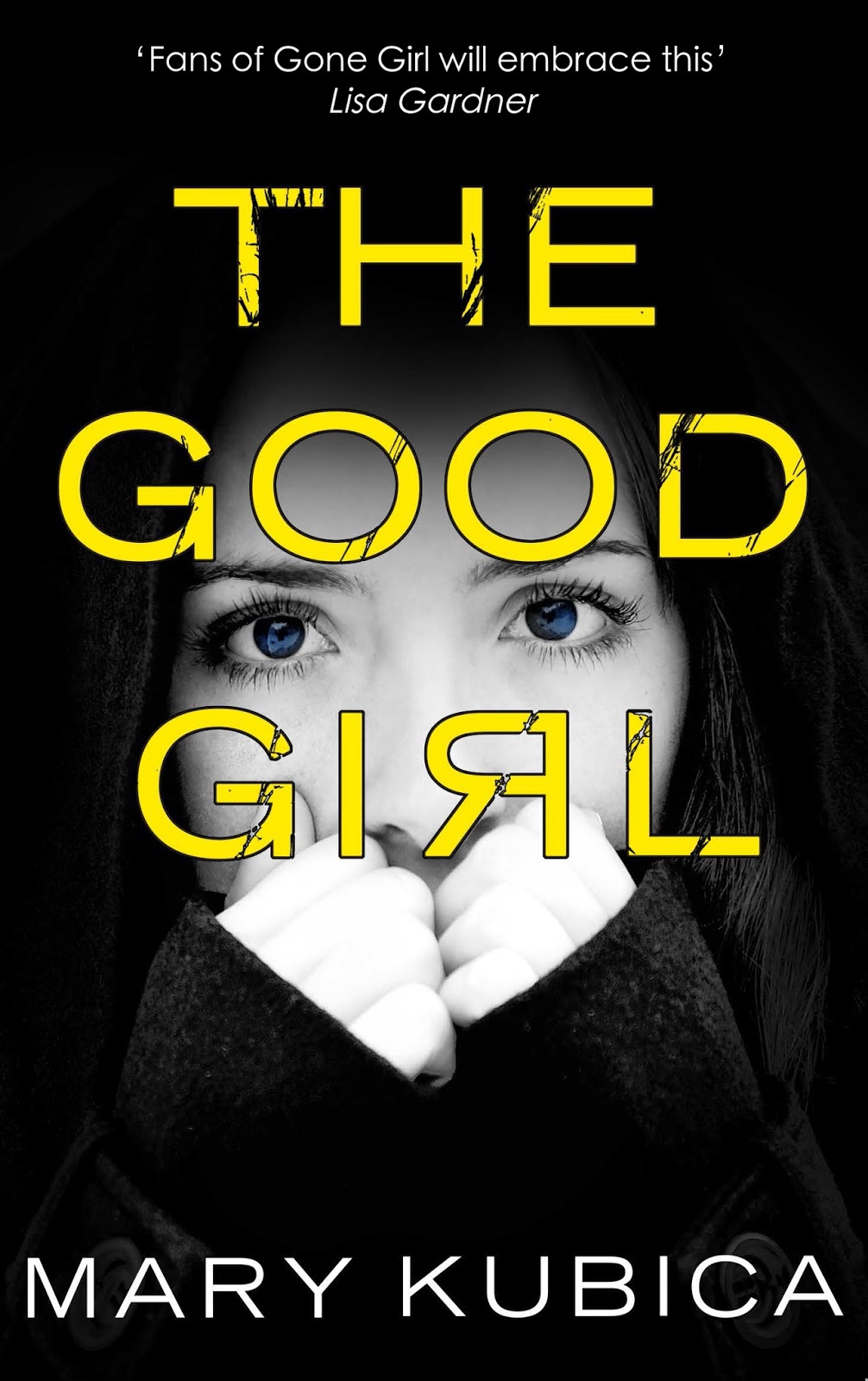 The Good Girl by Mary Kubica

When Mia Dennette goes missing it’s not her boyfriend or her family that raises the alarm but her colleagues. Gabe’s the detective on the case and he can’t help but find the Dennett’s family relationships strange. Mia’s sister doesn’t seem too concerned and her Father insists she’s just run off with a man or out causing trouble. It’s only Eve, her mother, who seems truly shaken, agreeing that Mia was a troubled teenager but that she’s grown out of the awkward stage and loved her job too much to up and leave without warning.

It’s just another job for Colin, all until he sees her that evening through the window of her apartment. He’d done a number of different crimes to raise money for his mother’s medical bills and medicine but this was the first time he’s agreed to kidnap anyone. When the day comes he approaches her at the bar, they drink and talk and he convinces her to come back to his. He turns down her advances at his home and things soon turn nasty and she knows it’ not going to end well. But as she’s thrown into his truck and Colin drives to the handover point he can’t help but wonder what will happen to her. He knows the people he’s handing her over to are anything but kind. Then he thinks of the thirty years in prison he could face and as the turning he needs to take comes up, he decides to carry one driving. He knows where they can hide for awhile, he needs to think things through.

The Good Girl is a gripping psychological thriller written in two different periods of time and from a number of different people’s perspectives including Colin, Gabe, Eve and at one point Mia herself. Although it couldn’t really be described as fast-paced, there is something about Kubica’s tender style of writing that keeps you completely engrossed, desperate to read just one more of the brief chapters. Just when you think the story has unfurled and the story is told, she manages to also squeeze in one last twist to make the finish superbly satisfying.