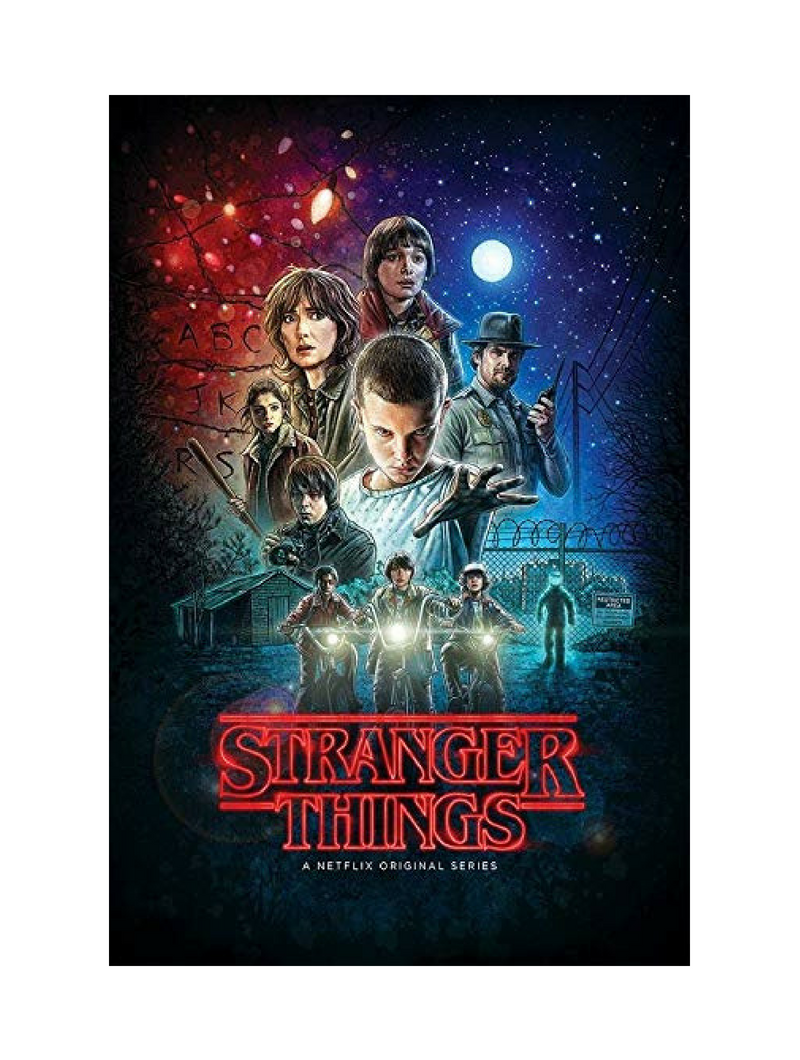 Can’t wait until the new series of Stranger Things on Netflix? Is an entire year between series just too long to wait for something so good? Well, you’re not alone in that thinking, thankfully Netflix has teamed up with Penguin Random House and announced three Stranger Things books that are due to be published over the next nine months.

Most excitingly the announcement included confirmation of an original prequel novel (written by Girl on a Wire author, Gwenda Bond) about Eleven’s mother and the MKUltra program. This isn’t due to hit bookshops until February next year so we’ve got a while to wait yet.

Previous to that Stranger Things: World Turned Upside Down: The Official Behind-The-Scenes Companion will be published on 15th November 2018, followed by an as-yet-untitled gift book for younger readers that will offer “advice, wisdom, and warnings from the Stranger
Things world.”

Season 3 of the multi award-winning Netflix series is due to hit our screens in late 2018 or early 2019 so if you want more from The Upside Down before this, these books will be perfect for you.

More Stranger Things books are due to be published throughout 2019 and audiobooks editions of the above mentioned books will also be available.

If you enjoyed Stranger Things and would like something else creepy to read until these books hit the shelves then I reocmmend trying Frozen Charlotte by Alex Bell or The Children’s Home by Charles Lambert.