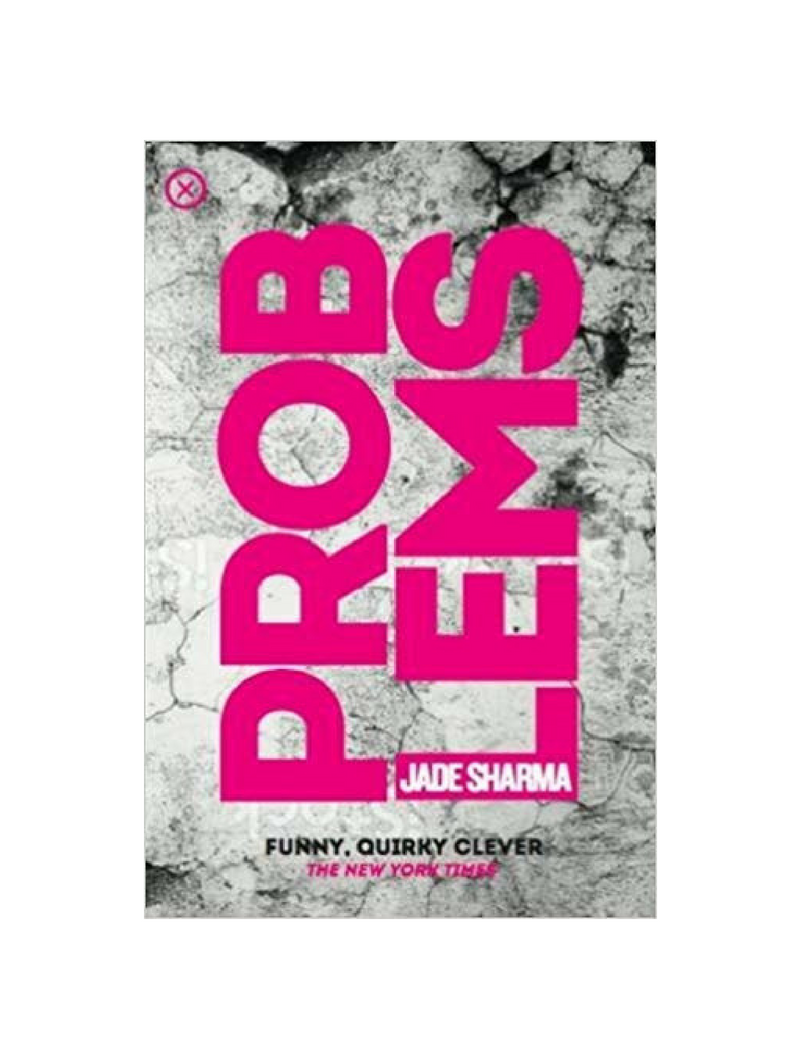 From the outside, Maya has a lot going for her. She’s a smart young woman, married to a man that loves her who’s in the final year of her PhD.

However, that description leaves out some finer details. She’s got a heroin problem as well as an eating disorder, she’s in love with the lecturer she’s having an affair with and her job in a bookshop is heading nowhere fast. Alongside all that, her husband is an alcoholic and her mother’s dying of MS.

Spending the Christmas holidays with her husband’s family forces her to face up to her problems and she takes the break from everyday life as an opportunity to go cold turkey. But instead of boosting her confidence by taking control of her life, it makes her realise how much of an addict she is. She suffers from the shakes, feels freezing cold and her stomach wants to turn inside out. Being sick as a dog only makes her feel more of a failure as a wife, especially around Peter’s overly kind family. He doesn’t help the situation but she’s hidden how serious her addiction has become, so there’s no way she can look to him for support. Instead, she’s sick, lonely and generally hates the world. As soon as she gets back to New York, she heads to her friend’s house to get something to take the sharp edges off the world.

Chemicals aren’t her only dependency though and when Ogden, the lecturer she’s seeing behind Peter’s back, calls things off, it’s the beginning of a spiral she can’t stop.

You may see Problems being described as ‘Girls meets Trainspotting’ in the press and it’s easy to see why. I couldn’t begin to describe Maya as likeable, she’s blunt, damaged and selfish, while also suffering from a complete lack of confidence. From the first few pages, you get the impression that she’s already written herself off as a train wreck. Yet, after all this, there is something about Maya that grabs your attention and won’t let go.

Although Maya is struggling with life, there is plenty of sarcastic humour in her story to break the intensity:

“My father had died of a heart attack five years ago. It was a shock. I didn’t know he had had a heart.”

It’s a sharp humour, the type that makes you feel guilty for laughing at it, but it fits perfectly into Maya’s self-destructive world.

Her conversations with Ogden made up many of my favourite moments from this book. From uncomfortably vulnerable begging to being ridiculously demanding, the conversations she has with him really go to highlight her ups and downs. He’s there for her the entire way (when he decides to answer the phone), but you can’t help but wonder if he should be.

Sharp, uncomfortable and compelling, you won’t find many characters like Maya in fiction. As The New York Times review of this book states ‘As horrible, and as fully human, as men in literature have always been allowed to be.’ Maya brings a voice to a new generation of women that are sorely underrepresented in fiction, the complicated, unlikeable, unashamedly themselves ladies. Hopefully, no one reading this is struggling quite as much as Maya but to hear a voice like hers is refreshing.

Problems by Jade Sharma is a work of feminist fiction but please don’t think that means this novel is only aimed at women. If you loved the play or BBC/Amazon series Fleabag or enjoy the gritty realism of Irvine Welsh’s novels, then Problems is unmissable reading.

If you like this you’ll love Skagboys by Irvine Welsh.

Buy your copy of Problems by Jade Sharma