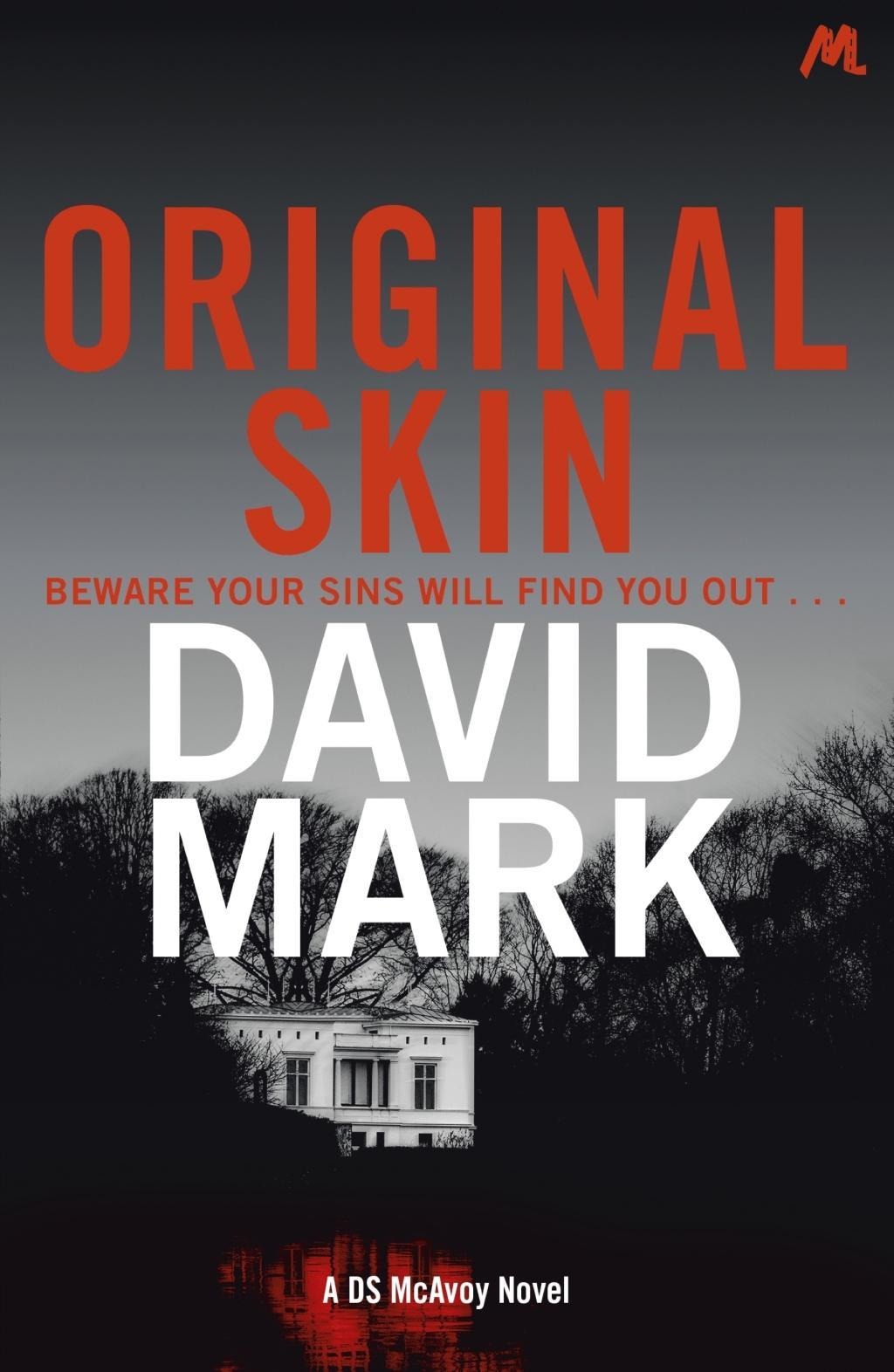 Original Skin is David Mark’s follow up to his debut novel Dark Winter. Although this novel is the second in the DS Aector McAvoy series it introduces all the characters and contains a completely separate story that can be read as a stand-alone tale.

DS Aector McAvoy is a Detective Sergeant on the up, a gentle giant of a policeman that can’t help but stand out from the crowd with his bright red hair and body that wants to burst from his suit. Detective Constable Helen Tremberg, on the other hand, is a woman trying to fit into the male-dominated world of policing. A short bob, pinstripe trousers and no makeup are all conscious decisions to make her fit in.

Across East Yorkshire Suzie sits in her flat alone, mourning the loss of her best friend Simon. The police found him hanging in his flat, an apparent suicide but Suzie’s got doubts. They shared everything and although he’s had issues he wasn’t suicidal. They were each others protection and when Suzie came out of a messy relationship it was Simon that helped exact her revenge. Since then they’d got deeper into the sexual underground, visiting orgies, sex parties and clubs together, watching out for each other. They’d even got tattooed together, Simon with peacock feathers across his back and Suzie with a cherry blossom.

When DS Aector McAvoy discovers a politician’s missing mobile phone he makes a connection between him and the tattooed man Simon. When he takes a closer look at the reported suicide it just doesn’t sit right with him so he starts to look into the young man’s life. The moment he finds Suzie is also the moment someone tries to murder her. He saves her life, listens to her story and hides her from whoever is after her. Now it’s down to DS Aector McAvoy and Detective Constable Helen Tremberg to find a killer before they find Suzie.

With such an easily imagined and likeable main character in Aector McAvoy he easily steals the show in this novel, the handful of other Detectives involved pale into the background. His family life is also pulled into the mix in a separate storyline that looks into this wife’s background and his work with travellers. Suzie’s character also pulls at the heartstrings, being a damaged girl looking for love and attention in all the wrong places. It’s only her misplaced efforts to find herself that put her in the path of a killer and therefore you can’t help but feel sorry for her. This is the kind of novel that you’ll sit down to read for five minutes and suddenly half an hour will have passed. Fast paced, action packed and utterly unmissable for crime readers.