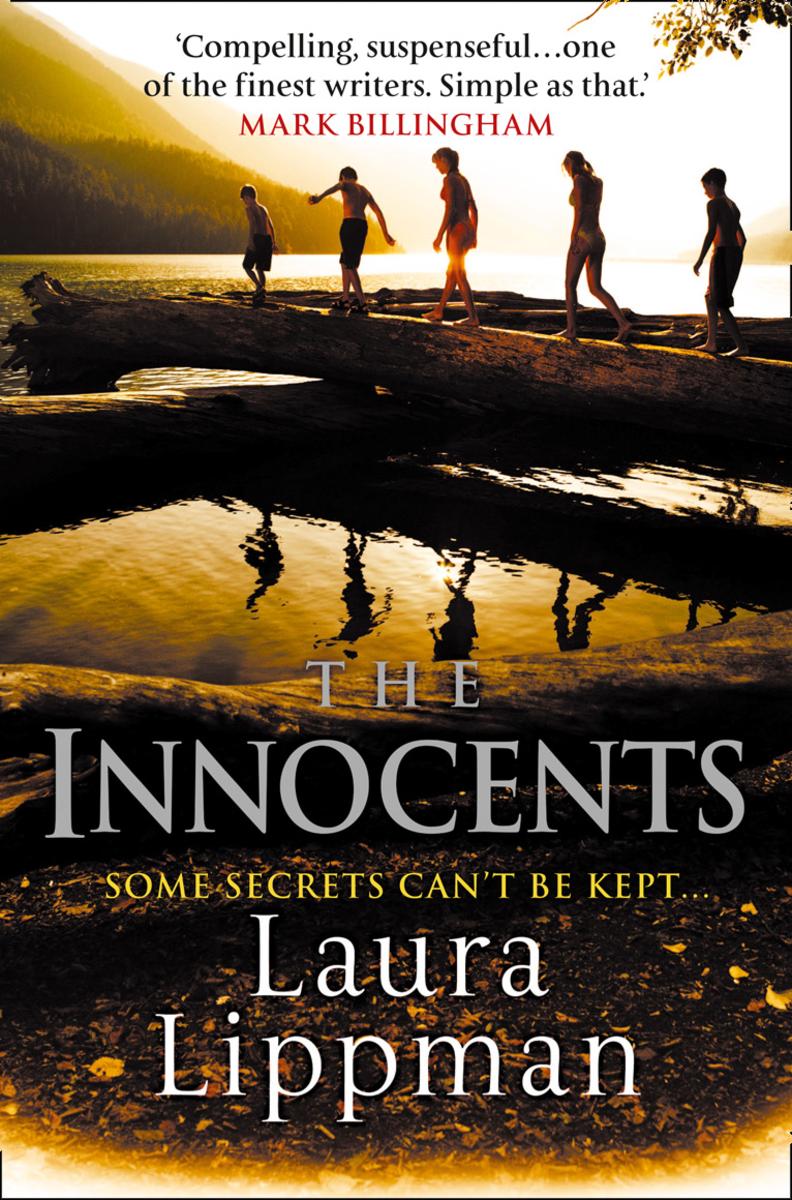 The Innocents by Laura Lippman

The Innocents is a classic coming of age story set among a group of friends, three brothers and two girls. When the death of George (or Go-Go), the youngest of the clan, brings the friends back together for the first time for over twenty years, they are forced to face up to the secrets they all tried to leave behind.

Growing up in the seventies, the group found themselves bored and unsupervised during the long summer holidays. This leads to them investigating the world around them far more intensely than ever before. They venture further and further into the local woodland and eventually stumble across a man living alone in a run-down shed on the far outskirts of the woods. They bring him food and clothing and they embrace him as ‘their secret’ and though never asking his name, they call him Chicken George.

One evening, as a hurricane is approaching, one of the girl’s mothers puts out the alert that her daughter Mickey is missing. When the other children find her with Go-Go, standing over the unconscious body of Chicken George, the lives of all their families, change forever.

Laura Lippman creates a brilliantly idyllic childhood and breaks it down bit by bit. Uncovering the lies children tell and the lengths their parents will go to protect them. Although it does take quite a while to build into a story that grabs you, once it does, it doesn’t let you go. Written from the perspective of both parents and children, during the seventies and modern day, it gives a set of expertly crafted perspectives to an event that changes every single one of the characters.

Buy The Innocents by Laura Lippman