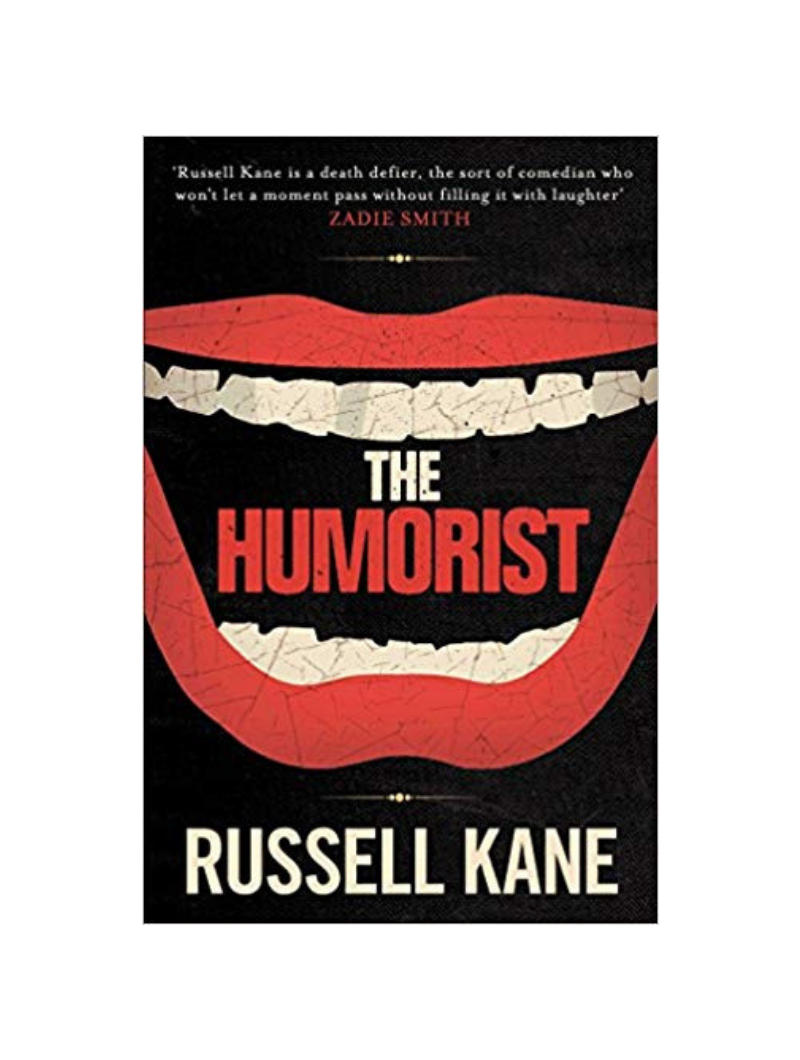 Review: The Humorist by Russell Kane

Russel Kane may be best known as a stand-up and TV personality but with a first class honours degree in English and critically acclaimed Shakespearean inspired play under his belt, he’s also no stranger to the written word. Today I’m reviewing The Humorist, his debut novel published by Simon & Schuster.

The Humorist introduces us to Benjamin White, the first ever documented suffered from a medical condition leaving him incapable of laughing or even cracking a smile. His reaction to comedy is clinical, on hearing a joke he can visualise the linguistic calculation that makes it a joke, whether it be funny or not. As a child, he’s labelled as a creepy outcast and after a sudden violent outburst, he’s moved to a school for children with psychological needs.

As an adult he ends up in the one career he can thrive in and completely dominate. He becomes the most feared comedy critic on the circuit. As part of his job, he begins to investigate for an article based on death by laughter. Can a joke really be so funny it kills? While researching related literature, he comes across what appears to be a ridiculous manuscript detailing the ‘metaphysical formula of humour.’ Or in other words, a ‘how to guide’ on performing the perfect joke.

On the verge of dismissing the article completely, he notices a scribbling on the back of the paper, insisting the work should be followed up. The note is left by the one and only comic legend, Bill Hicks. Benjamin White decides straight away that there must be a whole lot more to this paper than meets the eye.

I should probably state at this point that I am a big comedy fan and due to both that, and my love of books, The Humorist by Russell Kane really intrigued me. I didn’t know what to expect but after reading just the first few sentences I was 100% drawn in. With a first line of ‘In the Comedy Store, Leicester Square, London, lay three and twelve people in various poses of death, none of which were natural‘ who can blame me?

Don’t be fooled into thinking this is just a simple comedy though. The Humorist is a unique mix of horror style gore and mystery thriller while also packed with philosophical ideas about humour. Kane’s writing style trips along to make a fun read and had me completely absorbed for the day I raced through it. Although completely accessible for people who are not into stand up comedy, the more you know about the scene, the more you will enjoy the in-jokes and references. Insightful, unique, quirky and articulate, I found The Humorist by Russell Kane a thoroughly enjoyable read that I’d highly recommend to anyone looking for a book that is as funny as it is thought-provoking.

If you loved The Humorist by Russell Kane try Charlotte Street by Danny Wallace.