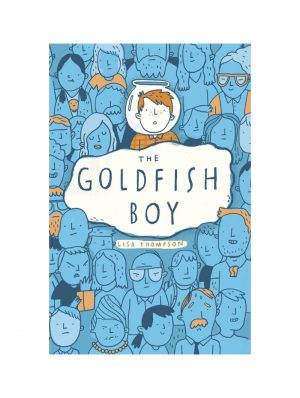 The Goldfish Boy by Lisa Thompson

The Goldfish Boy by Lisa Thompson is the British author’s debut novel, published by Scholastic.

Trapped in his bedroom due to crippling Obsessive Compulsive Disorder, it was twelve-year-old Matthew who was the last to see his neighbours grandson, Teddy, before he mysteriously disappeared from their garden.

Living in a quiet street and due to his not attending school thanks to his overwhelming fear of becoming ill, he knows all there is to know about the neighbour’s routines. He watches them from his window all the time and even keeps notes on all their comings and goings. When they walk their dogs, when they water the plants, when they go out for a run, even when they repeatedly visit the cemetery for no apparent reason.

His parents push him to get back to a ‘normal’ life and struggle to understand why he can’t be the loving young boy they remember. To keep them happy he goes to therapy, counting down the seconds until he can leave and hiding the truth about the guilt that weighs on him every day. Hiding the reason he started washing his hands all the time and why it’s gotten so much worse. It’s only when Teddy disappears and the police have no clues does Matthew realise it’s down to him to find who took him. With the help of two unlikely friends, he pushes back against his debilitating fears and starts to investigate the disappearance of the boy next door.

The Goldfish Boy takes its title from the heartless nickname given to Matthew as he watches his neighbours from his bedroom window. Surrounded by people who don’t understand how he feels and desperately torn between his fear of illness and his want to return to his old life, you cannot help but fall head over heels for this improbable hero. If you don’t shed a tear by the end of this novel you have a heart made of ice. Between his eventual admission to his guilty secret and his heart-warming conversations with the elderly female neighbour, I was a sobbing wreck…and I loved every second of it.

It will draw obvious comparisons to The Curious Incident of the Dog in the Night-time by Mark Haddon and rightly so. Both novels feature a young male character coping with mental health issues and both see them investigating a crime in their street. This is not where the similarities end as both books are truly unmissable.

Suitable for anyone over approximately ten-years-old but with enough depth to entertain any adult this novel is such fun, a complete joy to read. Packed with colourful characters, mystery and intrigue as well as being beautifully written The Goldfish Boy is everything you could want from a middle-grade novel and more.

A huge thank you to Lisa Thompson, not only for supplying me with hours of fun but for taking the time out to give us an insight into what inspires her to write. Below she reveals the three objects that have inspired her the most.

Three Things That Inspire My Writing by Lisa Thompson 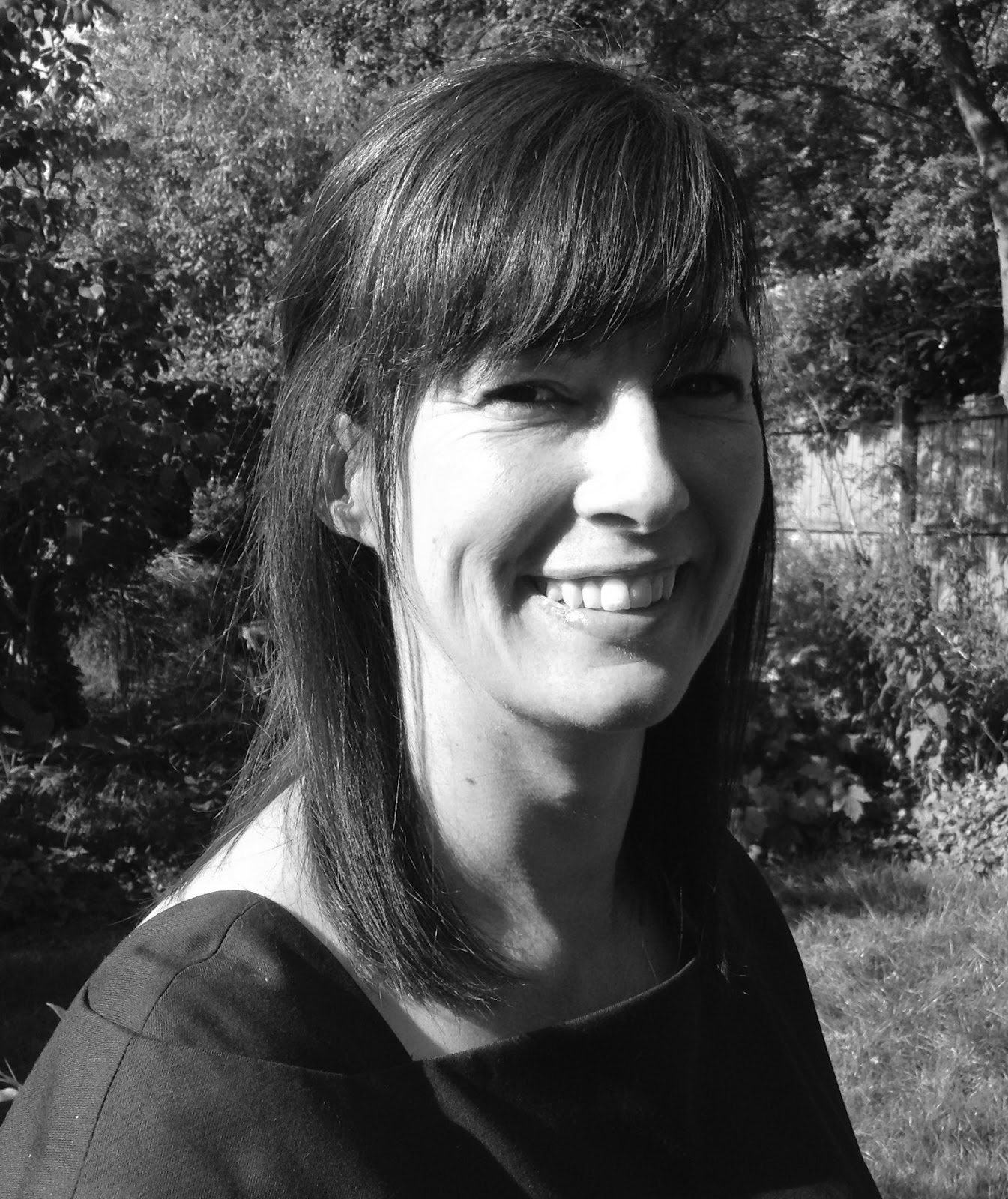 I worked for the BBC as a production assistant at Radio 2 and then as a freelancer for Radio 4, working across music programmes, plays and comedies. I still listen to the radio every single day and for me, it is one of the most valuable things I can do as a writer. Not only can it inspire an idea for a story I also learn so much just from listening to the rhythm of a person’s speech. I listen to all sorts of programmes across a selection of networks and there is always a subject being discussed that I know nothing about. I also find it comforting to listen to other people’s voices if I’ve been working on my own all day! 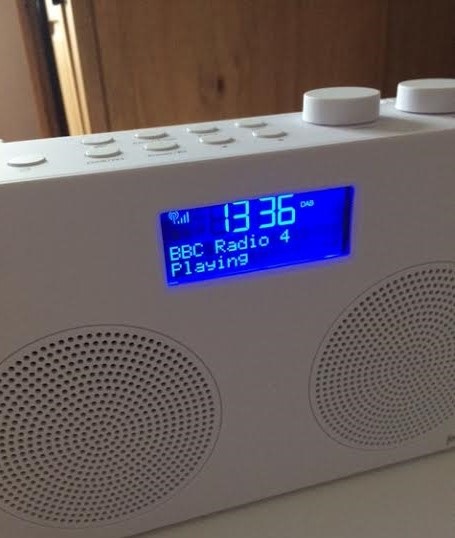 I had a very happy, suburban upbringing which you would have thought wouldn’t have given me a great deal of material when it comes to writing. However, I ended up using a lot of my childhood memories in my book, The Goldfish Boy, which seemed to resurface from nowhere. These were sometimes just tiny observations; like the shimmering ‘mirage’ on a tarmacked road during a hot summer, or they were sometimes quite central to the plot. One of my favourites was remembering how my older sister used to enjoy bouncing on her bed and jabbing her finger into her polystyrene-tiled ceiling (it was the 1970’s…). But when it came to bedtime she used to look up at her fingerprints and think she could see a strange face – this memory led to the idea of the Wallpaper Lion that Matthew, my main character, can see on his wall. 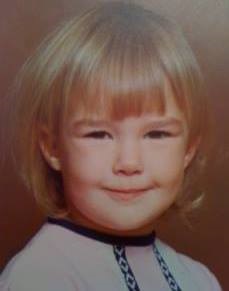 I am a big music fan and if I’m stuck on a particular scene I sometimes find that playing a track that fits the mood can really help to inspire the right words. It can be any style as long as it gives me goosebumps. I think that is the key – it’s got to be something I really love that ignites that ‘oh wow/tears in your eyes’ feeling. (Heroes by David Bowie is a particular favourite). I remember reading how Stephen King listens to rock music when he writes – this was a revelation! I don’t think I could do it all the time but when I’m stuck it really does seem to help. I also find film soundtracks incredibly motivating. The Revenant Main Theme by Ryuichi Sakamoto seems to be making an appearance a lot during the writing of book number two! 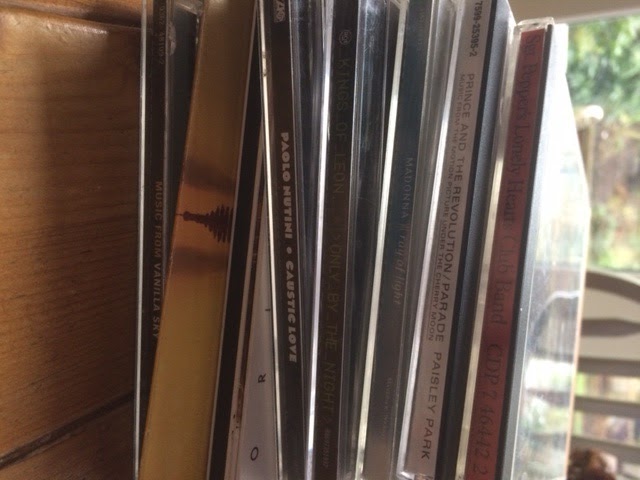 If you liked this, you’ll love The Light Jar by Lisa Thompson.