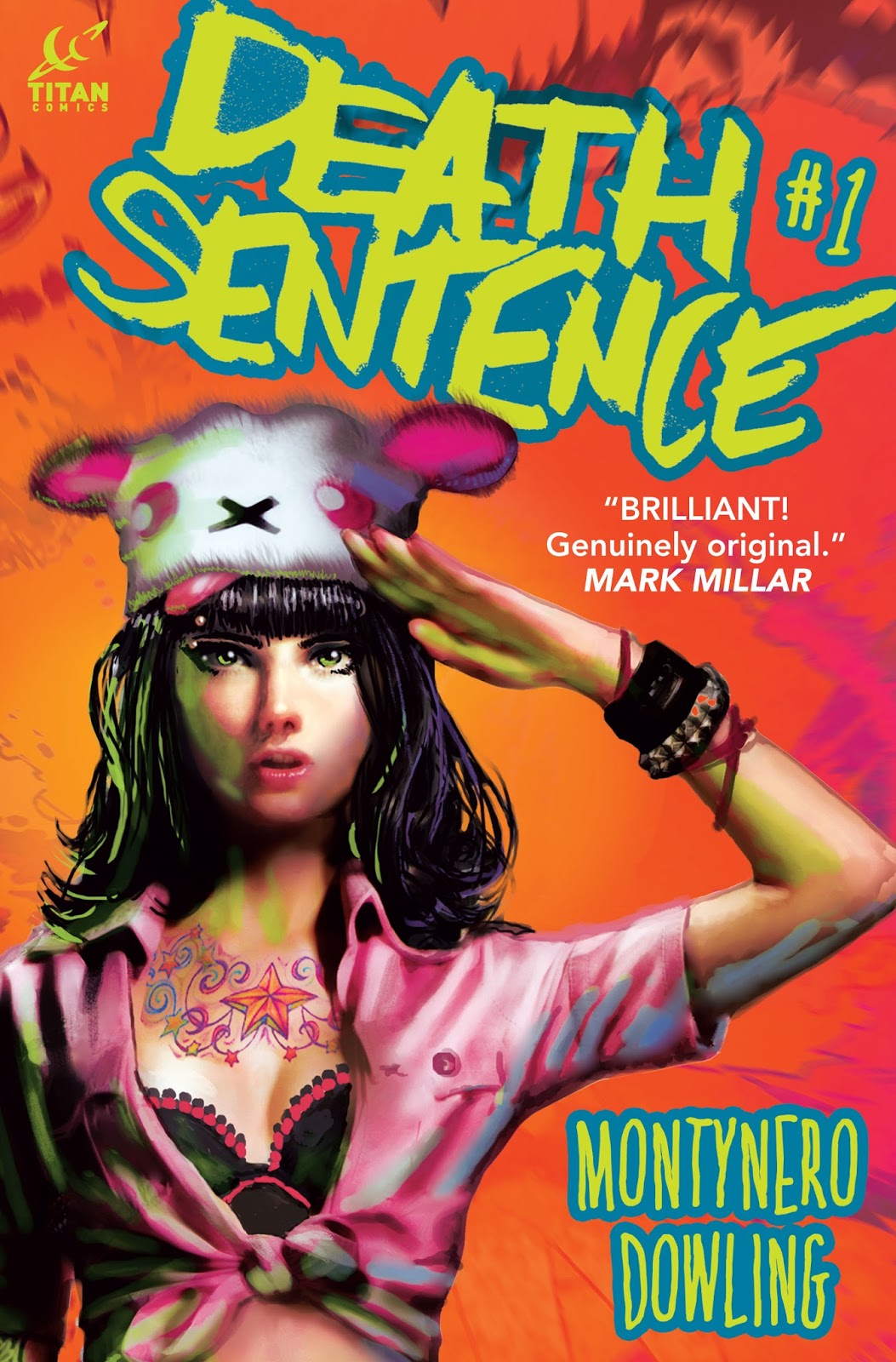 When Verity’s diagnosed with the G+ Virus, a new sexually transmitted disease that’s hits the streets, all she hears is that she’s dying. Everyone knows about the side effects of the disease, the increase in strength and strange powers that sufferers develop before they succumb but with as little as six months left to live she runs from the doctor’s surgery, quits her job and starts to reach out to her loved ones. During a follow-up visit back at the clinic she’s told her test scores are through the roof, that she’s turning into something quite remarkable and before she knows it she’s surrounded by strangers trying to take her away. Scared and alone, her powers suddenly explode…literally, killing everyone around her. She runs but there are already others looking for her.

Across London, the comedian superstar Monty wows his audience at The Southbank Centre. He’s always had charm, leading to numerous sexual conquests and therefore his very public contraction of the G+ Virus. As his powers develop it becomes clear he can persuade and control peoples minds. As his power grows, his ego warps with it and his obsession with anarchy takes over. First, he heads to Buckingham Palace, then he’s got his eye on politics and tearing apart societies rules.

The three main characters in this tale are Verity the artist, Weasel the musician and Monty the comedian (who bears an uncanny resemblance to Russel Brand). While the men are over the top and flamboyant, it’s Verity that keeps the story grounded. As Monty turns into a head popping murderer it’s Verity that continues on fighting, so I’m sure she’ll steal the heart of many graphic novel fans.

Death Sentence is fast-paced, brilliantly funny and completely unique. It looks great and really is great fun to read. There are so many graphic novels being released at the moment it can be really hard to know what new ones to try but this is a must-read. I hear through the grapevine that there’s more to come from Death Sentence in the future and I can’t wait!