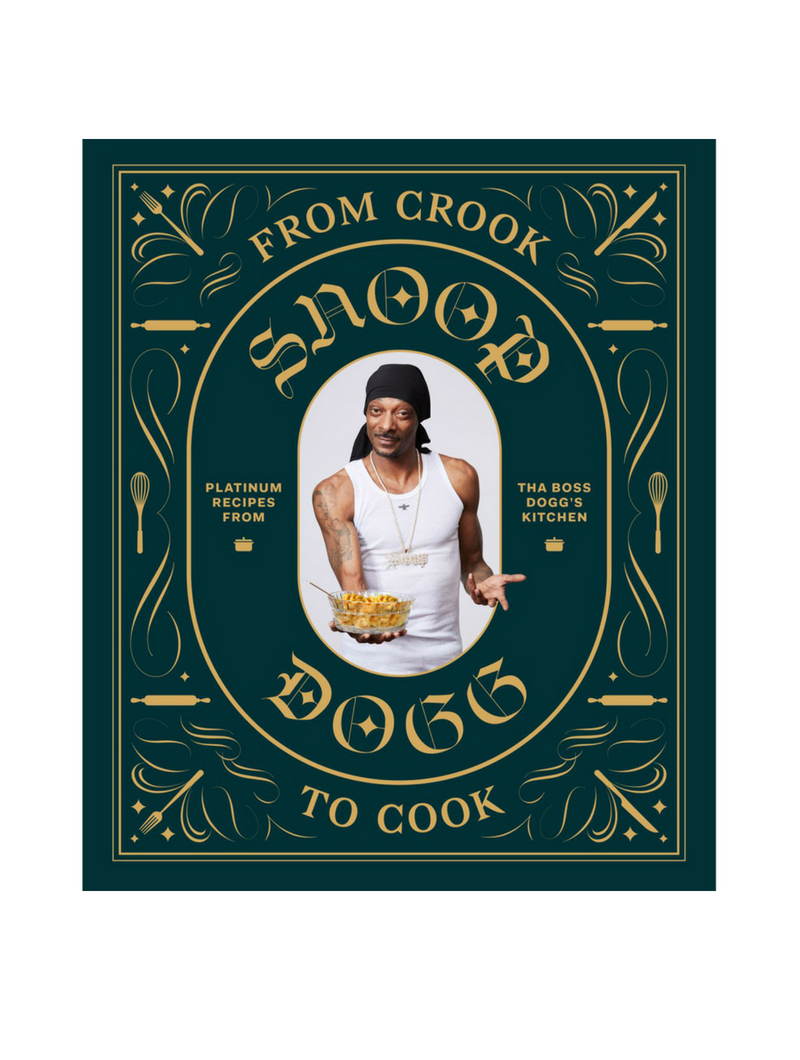 August saw the announcement that rap superstar Snoop Dogg is set to launch his own cookbook titled From Crook to Cook in October. For anyone that’s a fan of the superstar, this might not be a surprise as they’ll know all about his Emmy-nominated cookery show with America’s version of Mary Berry, Martha Stewart. Snoop’s Potluck Dinner Party premieres on VH1 in November 2016.

“You know it’s blazin’ up in my kitchen. I’m takin’ the cookbook game higher with a dipped and whipped collection of my favourite recipes, ya dig?”

Yes Snoop, we do and welcome to the world of celebrity cookbooks.

While we wait for Crook to Cook to hit bookshops I thought I’d take a look at how many other celebrities have a passion or food that’s lead them to produce their own celebrity cookbook. 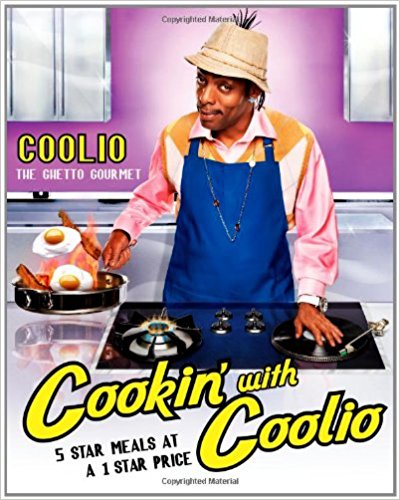 If you though Snoop Dogg might be the first rap superstar to grace us with their culinary delights then you’d be wrong. Master of the Gangsta’s Paradise himself, Coolio, first published his cookbook, Cookin’ with Coolio, back in 1999 and it’s still available today.

With chapter titles including How to Become a Kitchen Pimp, Sweet Treats for That Sweet Ass and (my personal favourite) Pimpin’ the Poultry how could you resist?

Buy your copy of Cookin’ with Coolio 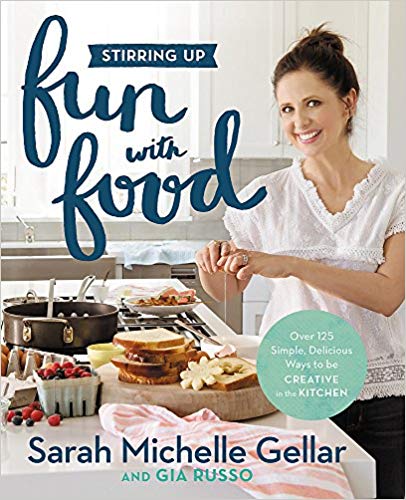 We’re used to seeing her kick ass as Buffy the Vampire Slayer but now Sarah Michelle Gellar has her eyes set on our kitchens. She was inspired to put together this cookbook after realising her kids were far more open to eating different foods if they were involved in the preparation process.

Stirring Up Fun with Food by Sarah Michelle Gellar features of over 125 recipes that are simple to make and organised around months of the year so there’s always something season to try.

Buy your copy of Stirring Up Fun with Food by Sarah Michelle Gellar. 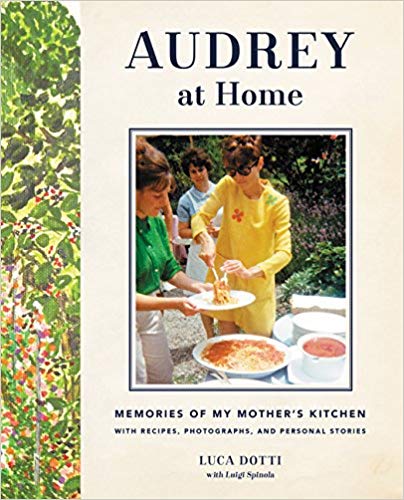 Audrey at Home by Audrey Hepburn isn’t just a cookbook but a collection of personal correspondence, recollections and anecdotes compiled by her son. It also includes lots of previously unpublished family photos for fans to enjoy. There are over 50 recipes in here including her all-time favourite, Spaghetti al Pomodoro.

Buy your copy of Audrey at Home. 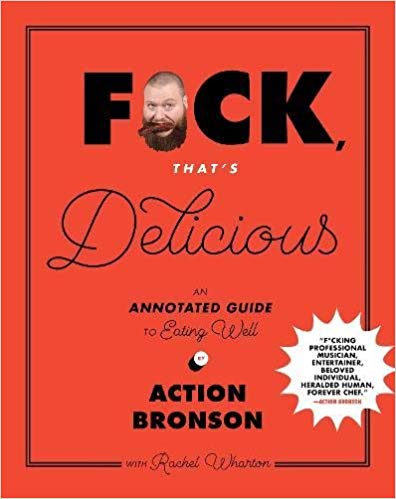 F*ck That’s Delicious by hip-hop superstar Action Bronson is a love letter to various types of food he’s eaten from childhood to touring the world. From LA tacos to Dominican chimis, these 40 recipes make up a cookbook unlike any other.

Buy your copy of F*ck That’s Delicious by Action Bronson.

Kelis grew up on good food with her Mum being a chef and after travelling the world with her music career, her passion for good grub only grew. She attended the Le Cordon Bleu cooking school to hone her talents and now she’s sharing them with us in the form of My Life on a Plate.

There are lots of recipes in here inspired by her Puerto Rican heritage but also from his travels across the globe. If her milkshake didn’t bring the boys to the yard her recipes definitely will (C’mon, it had to be done. Sorry, not sorry).

Buy your copy of My Life on a Plate by Kelis.

The 90s heartthrob and former WWE wrestling writer (yes you read that right!) has now turned his attention to the kitchen. Husband to the previously mentioned Sarah Michelle Gellar, it’s obvious that this Hollywood couple has a lot of love for their kitchen.

Growing up in New Mexico Freddie’s Mother was what he describes as a ‘boss in the kitchen’ and his recipes are inspired by her New Mexican cooking and his Puerto Rican heritage.

Buy your copy of Back to the Kitchen by Freddie Prinze Jr. 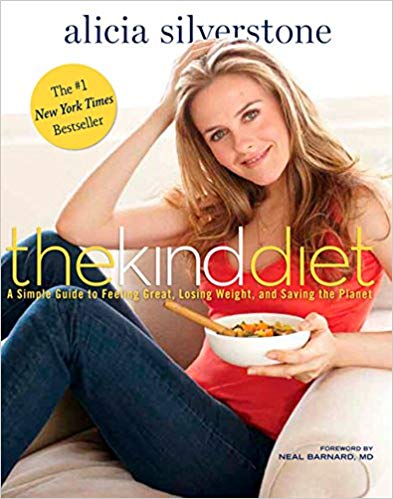 Former Clueless star Alicia Silverstone is making some very bold statement with her cookbook title, The Kind Diet: A Simple Guide to Feeling Great, Losing Weight and Saving the Planet. It was incredibly well received on its release in the States and spent 20 weeks on the New York Times bestseller list.

This ethical cookbook is printed on 100% recycled paper, is packed full of vegan recipes and is part personal memoir too, as Alicia shares her experiences of turning vegan and how it improved her life.

Buy your copy of The Kind Diet by Alicia Silverstone.

I’m sure I’ve missed some cracking celebrity cookbooks here so if you’ve got a favourite please let me know in the comments below!

If you liked my list of celebrity cookbooks then check out my list of Top True Crime Podcasts.