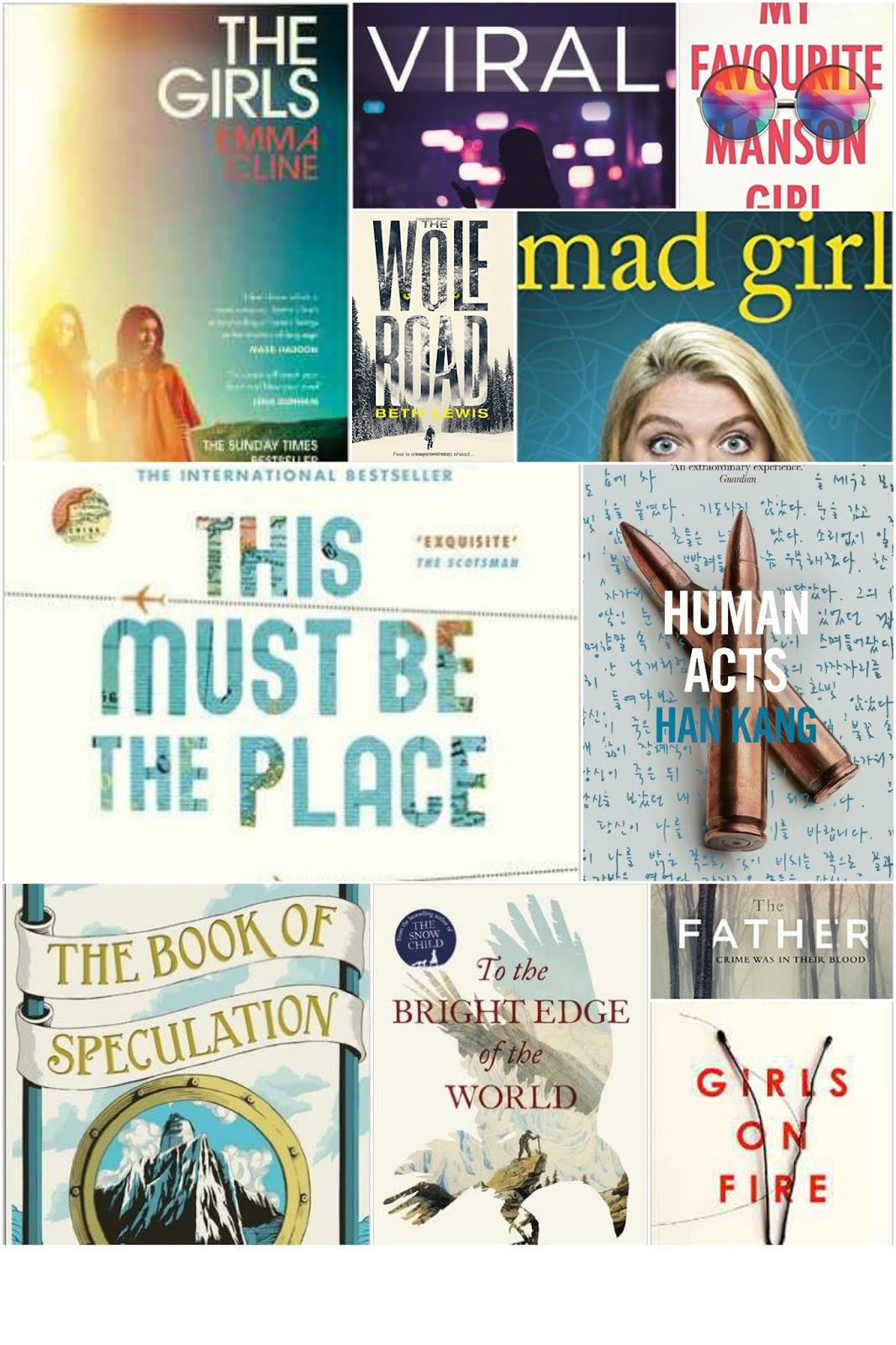 My reading year started strong and I set myself a Goodreads 100 book reading challenge. Sadly, after a bit of an M.E relapse around March, I’ve had to spend a lot of my spare time getting fit again, so I’ve only gotten halfway to this target. On the bright side, I have discovered a new love of audio books (hurrah for the Audible Daily Deal).

Below you’ll find my literary highlights of the year (not necessarily published this year) and it’s been a great one so let’s get stuck in: 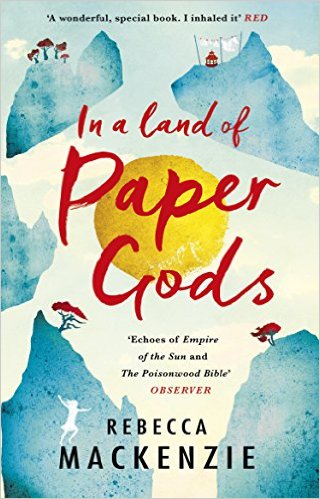 In a Land of Paper Gods by Rebecca Mackenzie

This was one of my first reads of 2016 and it’s definitely one I’d like to re-read. It follows ten-year-old Henrietta as she’s shipped off to a Chinese boarding school while her parents continue their missionary work. A twist of fate leads to her proclaiming herself a prophetess in her new home and the children around her soon start to pay attention.

Set in 1941 it’s a fascinating time frame and when the beautiful surroundings are touched by war it brings an extra level to the novel that draws you in even further. This is a real gem of a story and a great book group read with lots to discuss. 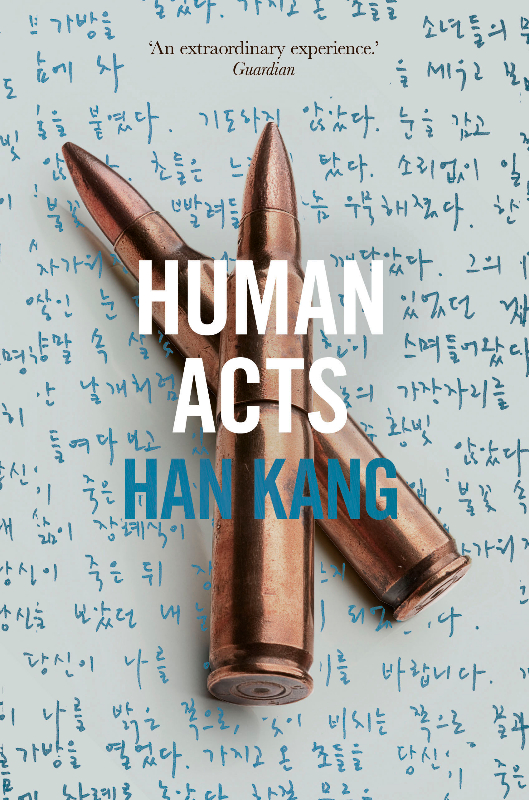 Human Acts is set in South Korea in 1980 and is probably the most devastating book I read this year. Some may not see that as a selling point but the beautiful writing mixed with the brutality of the time really is breathtaking.

Dong-Ho searches for the body of his best friend, helping to catalogue the bodies that mount up as he waits.

Don’t expect laughs but if you want a literary read that feels important, vibrant and stays under your skin, this is all that and more. 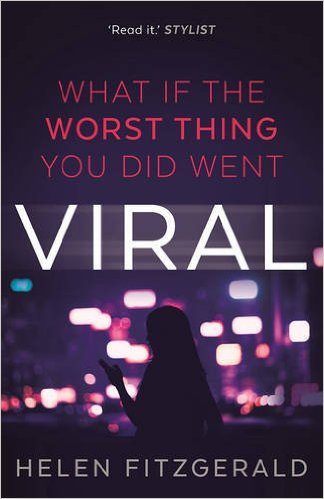 When Su becomes an overnight internet star after a video of her performing oral sex to a number of men in a club goes viral, she packs her bag and runs away. But as she stays in hiding her mother watches the video and sees her daughter being sexually assaulted by multiple men. The law can’t help her so she takes action the only way she knows how.

As well as writing an epic page-turner, Helen Fitzgerald has created something thought-provoking and urgently important in our current climate. 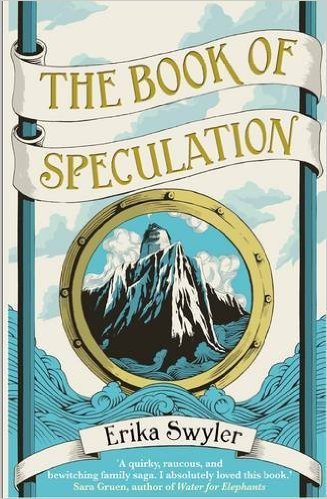 The Book of Speculation by Erika Swyler

The Book of Speculation is a novel that fit me like a glove. Pretty much every piece of the storyline had me falling in love with it a little bit more. The lead works in a library and is sent an unusual book (books in a book = tick), it has strong connections with the sea as his mother was described as a mermaid for holding her breath for so long (sea in books = tick), his sister works in a circus and their family has a history of being circus performers (old fashioned circus = tick) and there’s a heavily tattooed man who can light up bulbs with his body (tattooed men = tick). It’s like Erika Swyler crawled in my head and wrote a book just for me so I couldn’t have loved it more. So much so I downloaded the audiobook and devoured that too. 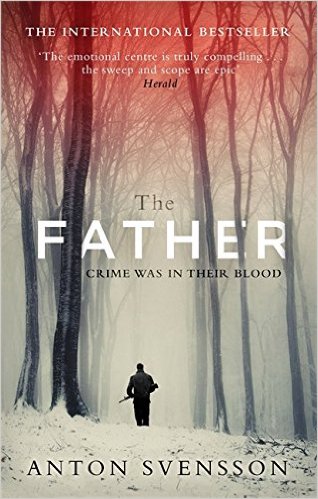 The Father by Anton Svensson

Based on the true story of the most infamous bank robbers in Sweden this story of three brothers is utterly addictive. An abusive father forges their tight relationship as youngsters and they take this closeness into their crimes. Relying only on each other and striving to leave behind the life they grew up in.

From hold your breath tension to touching, tender moments, this novel manages both with ease. I can’t wait for the follow-up in the series that should be out in 2017. 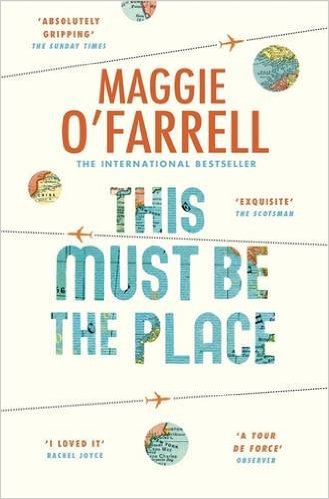 This Must be the Place by Maggie O’Farrell

Do I need to say anything more than this is Maggie O’Farrell’s latest novel?!

Claudette is a reclusive an ex-movie star hiding from the world with her husband Daniel in the Irish countryside. The novel opens with Daniel uncovering the truth about a previous relationship and this sends him spiralling out of control, upsetting the balanced life they have together.

The novel follows the couple for years, chapters becoming like short interconnected stories, packed with heartbreak, change and searching for more. Tender and absorbing Maggie O’Farrell continues to write characters that stay with you for a long, long time. 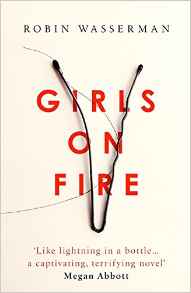 Girls on Fire by Robin Wasserman


I think I can safely say that Girls on Fire was my favourite novel of 2016.

The outcast grunger, Lacey and complete nobody Hannah forge a friendship due to their mutual hatred of the most popular girl in class. Even when her boyfriend commits suicide they feel no pity. What Hannah doesn’t know is that there is a dark secret behind Lacey’s hatred.

Girls on Fire is an explosive novel to read, it’s insightful, dangerous and violent. The relationship between the two girls is beautifully constructed and makes for a novel that you won’t want to put down. If you were an eighties baby and grunge was your era then this will get under your skin even more. Buy it, devour it, thank me later. 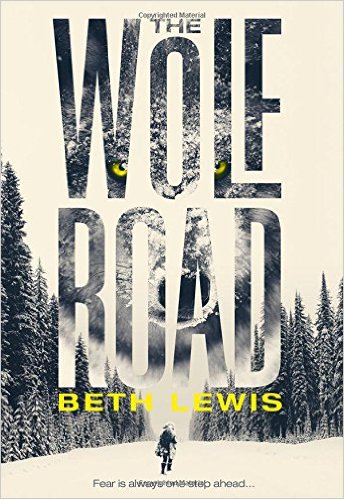 The Wolf Road by Beth Lewis

Beth Lewis’ debut novel The Wolf Road is an epic tale of revenge set in an apocalyptic world where the weather and mother nature are as threatening as the killer hiding amongst their trees.

Elka makes for an incredible young female lead and when she realises the man that brought her up is not everything she thought, she’s forced to take action.

Like The Revenant but even better this was an unmissable book this year. 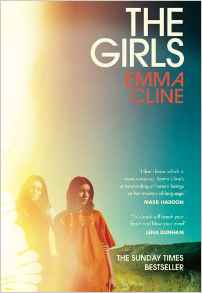 The Girls by Emma Cline


The Girls was a truly perfect summer read. Set in the American summer of ’69 we meet Evie Boyd as she bumps into the beautiful Suzanne. A girl that takes her breathe away, a girl that sums up everything she wants to be. She follows Suzanne to her home, a commune lead by a man called Russell. Leading the group, he’s loved and adored but what happens when adoration gets out of control?

This intoxicating novel had me completely gripped and Evie was one of my favourite characters of 2016. This novel documents her as a teenager and an adult, both were unique and wonderful to read in their own different ways. 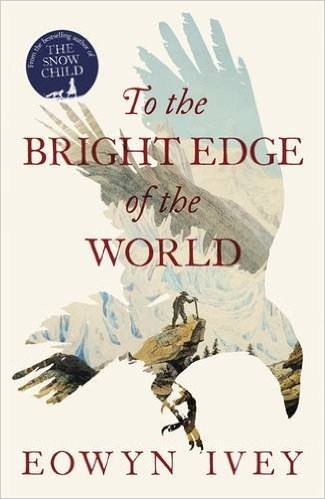 The Bright Edge of the World by Eowyn Ivey

The Bright Edge of the World is the long-awaited second novel from Eowyn Ivey and it was definitely worth the wait.

Set in 1844, Allan Foster sets off on an expedition to document the Wolverine River in Alaska, leaving behind his pregnant wife, Sophie. She’s not like most women of the time, she’s smart, feisty and longs for the experiences her husband has while travelling. After tragedy strikes their lives they separate even further and they both have to learn to survive in their new worlds.

Snowy scenes, mystical lands and ancient legends are melded together in this novel to produce something truly enchanting. 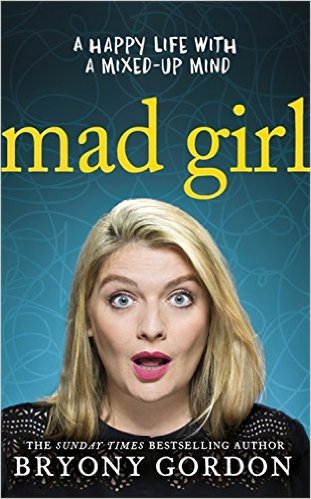 
I’m terrible at getting around to reading non-fiction but Mad Girl by Bryony Gordon simply demanded my attention. Her brutally honest account of her life from teenage misfit to adult journalist and all the mental health issues in between is a strangely uplifting read. She never once wallows in self-pity but points out her failing and misfortunes with humour and passion.

Not so much as a self-help book but a survival story this was inspiring, engrossing, funny and thought-provoking. 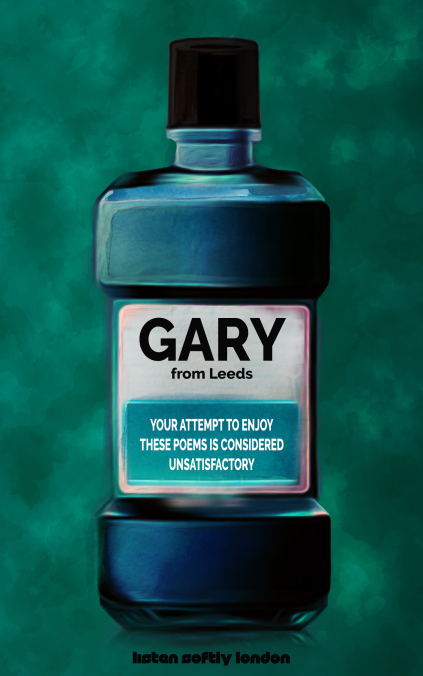 
If you’ve not heard of the poetic wonder that is Gary from Leeds (who now resides in Athens just to be extra confusing) then you’re truly missing out. Sharp, sarcastic, witty and funny Gary’s collection of poems contains something to entertain everyone. From two sentence long insights and haiku’s to one of my personal favourites, Life Advice with Cheese, this is a joy to read and will bring a smile to your face on the darkest of days. 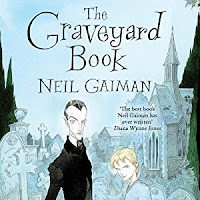 The Graveyard Book by Neil Gaiman

So we all know that Neil Gaiman is a bit of a god but what I didn’t realise is how much I would adore listening to him read his own novels. I had never read The Graveyard Book so the tale was new to me but the idea of a young boy being brought up by the dead within the confines of a cemetery had me smitten. I’ve listened to this audiobook a couple of times now and I’m sure to re-listen again and again. It’s family friendly listening and so good it should be heard by everyone.

There you have it, my 2016 literary love list. I hope you pick at least one of these up and enjoy them as much as I have.