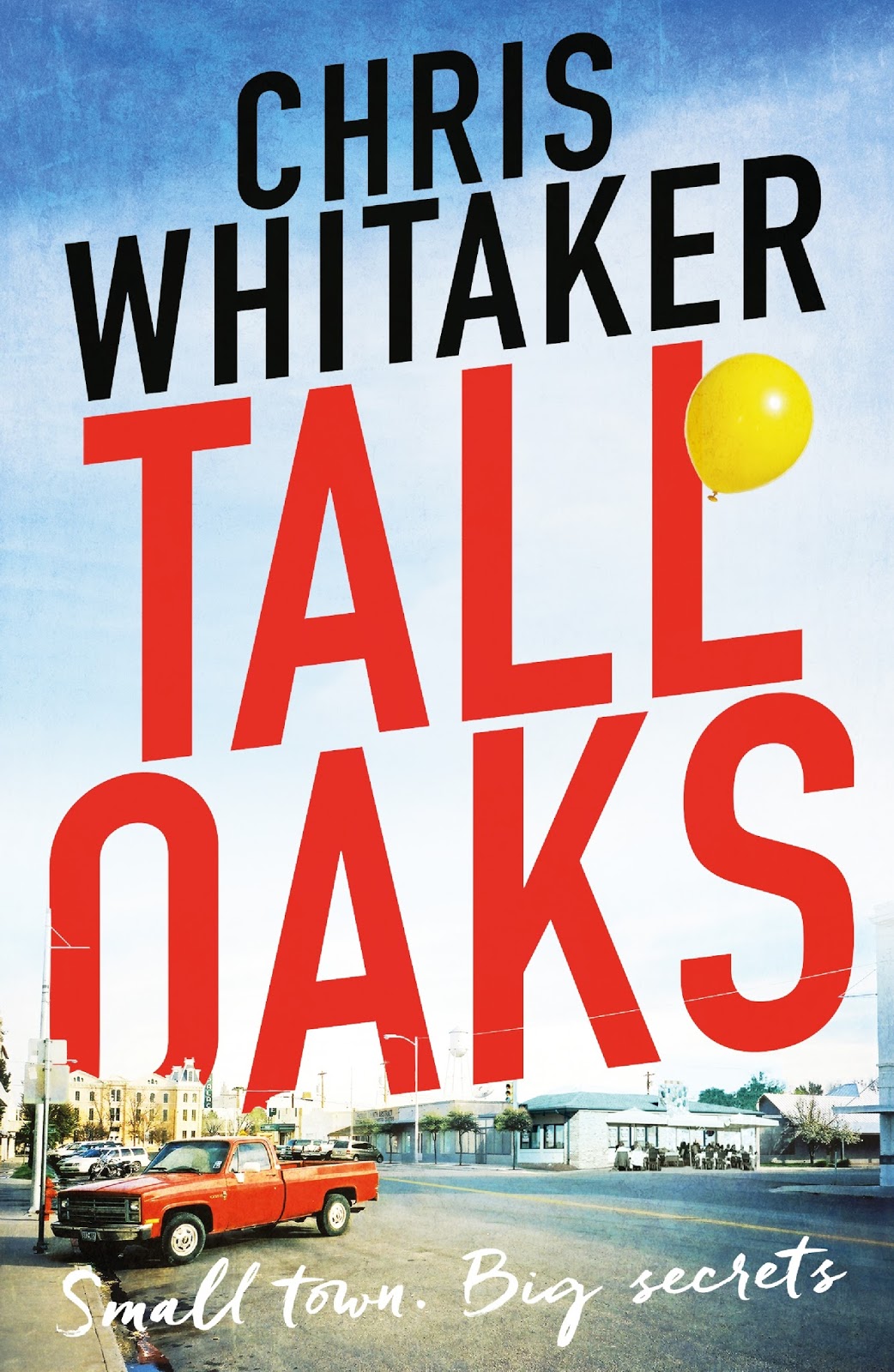 When three-year-old Harry goes missing, the whole of America turns its attention to one small town. Everyone is eager to help. Everyone is a suspect.

Desperate mother Jess, whose grief is driving her to extreme measures. Newcomer Jared, with an easy charm and a string of broken hearts in his wake. Photographer Jerry, who’s determined to break away from his controlling mother once and for all. And, investigating them all, a police chief with a hidden obsession of his own . . .

Missing persons, secret identities and dangerous lies abound in a town as idiosyncratic as its inhabitants. 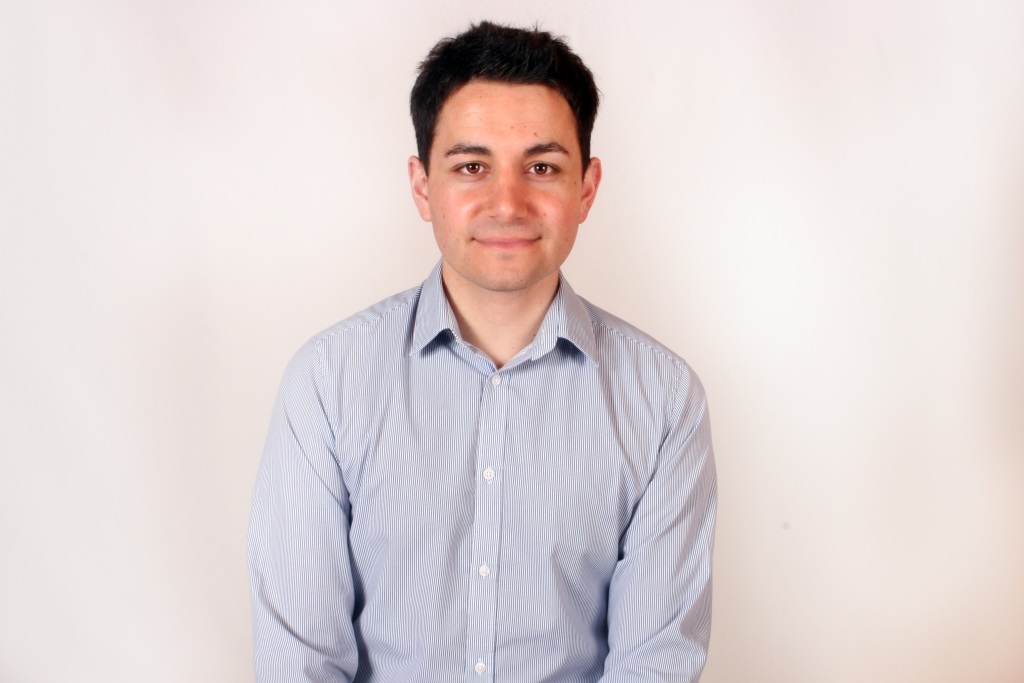 Hi Chris, thank you for taking the time out to answer a few questions for me. First up, for people who are hearing about Tall Oaks for the first time, can you describe your début novel in one sentence?

Tall Oaks follows the residents of a small town in America three months after the abduction of a child.

What inspired the idea behind Tall Oaks?

I was checking my son on our video monitor and thought I saw someone in his bedroom. It was really frightening, though turned out to be one of his giant cuddly toys!

It gave me the idea for the opening chapter and from there I started to build the varied cast of characters that make up the town.

Do you have a favourite character in Tall Oaks, and if so why?

I’d have to say Manny. He’s a foul mouthed teenager going through a bit of an identity crisis following his parents’ divorce. He decides to reinvent himself as a gangster, wearing a three-piece suit and fedora, despite the sweltering summer heat. He ropes in reluctant best friend Abe, then spends his days looking for ways to extort money from the businesses in Tall Oaks.

Manny is my favourite as he was the character I most enjoyed writing. After working on some of the darker scenes in the story I’d always look forward to returning to him.

Are any of the characters based on real people?

Sadly not, they’re all entirely fictional. I’d love nothing more than to meet a real life Manny!

When did you know (or decide) you were going to be a writer?

It’s been my dream job ever since I was a child, though it seemed so far out of reach that I didn’t do anything about it until I turned thirty. It was then I decided to devote real time to writing. I quit my city job and spent the next few years practising/writing absolute crap before I started work on Tall Oaks.

What book changed your life?

The Last Child by John Hart. It follows thirteen-year-old Johnny Merrimon a year after his twin sister went missing. He uses a map of Raven County to track down the ‘bad men’ he thinks might be responsible, and gets himself into a lot of trouble along the way.

It’s so dark, and haunting, and utterly gripping that I stayed up into the early hours to finish it. I ordered Hart’s two previous novels, The King of Lies and Down River and loved them, then read an interview with him where he talks about quitting his job as a lawyer and stockbroker to focus on writing. It was shortly after reading this that I followed his example.

So, when you think about it, we’re practically the same person. Obviously I’m younger and (arguably) sexier, but he’s the only author in history to win the Edgar Award for consecutive novels. Swings and roundabouts.

Who is your perfect reader?

Probably someone that is a fan of TV shows like Twin Peaks and Fargo. Like Tall Oaks they have a small town setting, and mix crime and comedy.

Today is the UK publication day for Tall Oaks, how are you going to celebrate?

This morning, in honour of this blog, I’m going to get a Tall Oaks related tattoo. I want something subtle and discreet, but also a little playful (I’m thinking an acorn on my bum cheek).

And this evening I’m going to the launch party for Rebecca Thornton’s brilliant debut, The Exclusives. I’ll get to see my fellow Twenty7 authors so can’t imagine a better way to celebrate.

As you wait for the epic unveiling of that new tattoo you can download yourself a copy of the brilliant Tall Oaks by Chris Whitaker here.