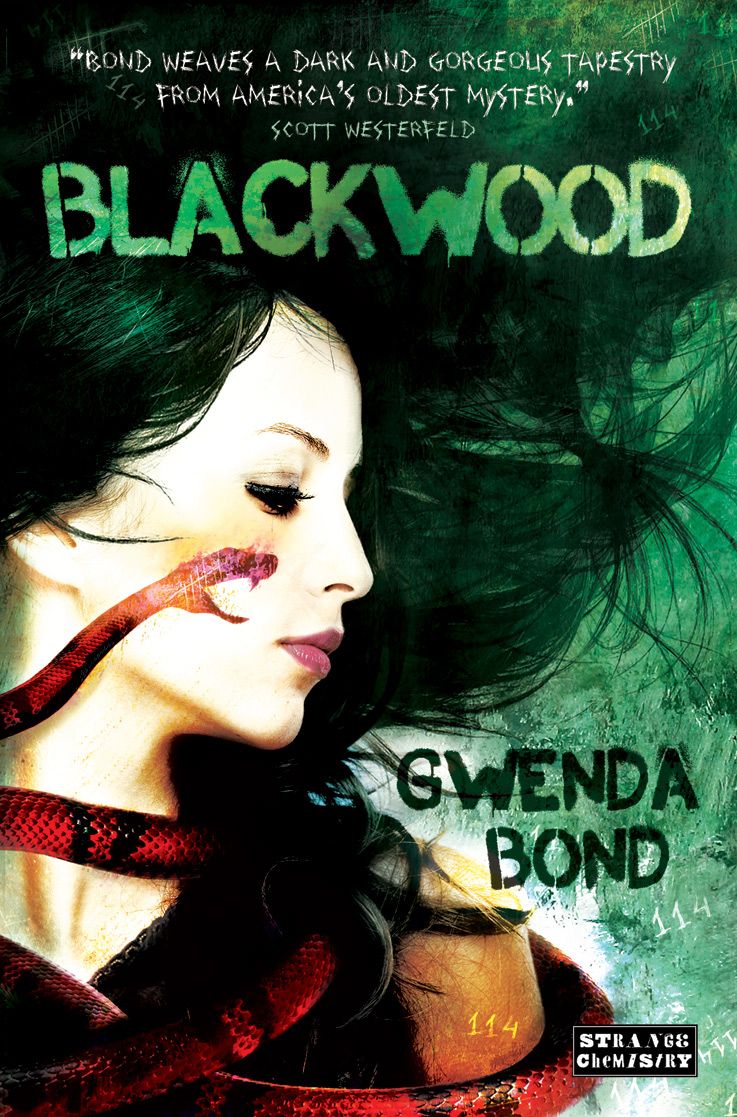 In 1587 an English settlement was created on Roanoke Island, in what is now known as Virginia, North America. Sir Walter Raleigh and Queen Elizabeth I agreed that a settlement would be important to embrace the New World and prosper from its potential fortunes. So over 100 colonists signed up and took on the tough environment, where they built homes, grew crops, worked then land and battled with hostility from the local Native American neighbours. Due to their struggles, the Governor of the settlement left to request help with their plight. After three long years, he managed to return but the people were gone. Over 100 people completely vanished without a trace, only leaving the word ‘Croatoan’ left carved into a tree.

Fast forward to modern day and Miranda lives on Roanoke Island and assists on a local theatrical production that tells the tale of the missing settlers. One night she sees something unusual at the back of the hall, something impossible. A giant old boat is sailing towards the centre of the stage and she knows it’s can’t really be there but she runs to save the actress on stage, ruining the show. No one else sees the ship, it disappeared without a trace. She dreads the fallout but she’s prepared, she’s used to rumours about her and her family name. They’ve followed the Blackwood name for as long as she can remember.

When she wakes the next day, her father is nowhere to be found. Saddened but not shocked, she heads to the police station, expecting her father to be locked up in the drunk tank as he has been so many times before. When she gets to the police station, she knows something is wrong straight away. The place is packed with people hugging, crying and consoling each other. Even news crews are parking in the car park. Soon she realises it’s happened all over again, over 100 people have vanished, her father being one of them.

I love it when a creepy book is based on true fact,s as I always feel it adds to the tension and Blackwood is no exception. I know very little about American history, so this tale of the disappearing settlers was all new to me. I thought the way the story and the characters were kept isolated by the boundaries of the island was another fabulous technique used to boost up the claustrophobia of the story. Miranda herself, is a very relatable lead, a 17-year-old girl that muddles along being the ‘odd’ girl, being picked on at school and caring for her alcoholic father at home. You can’t help but feel for her as her life starts to crumble and therefore be egging her on as she fights for a normal life.

Blackwood is excellent, intelligent, YA aimed fantasy. For anyone struggling to keep a teenager engrossed in reading, or maybe even tempt them back after they’ve had a break, this is the kind of story that will reel them right back in!